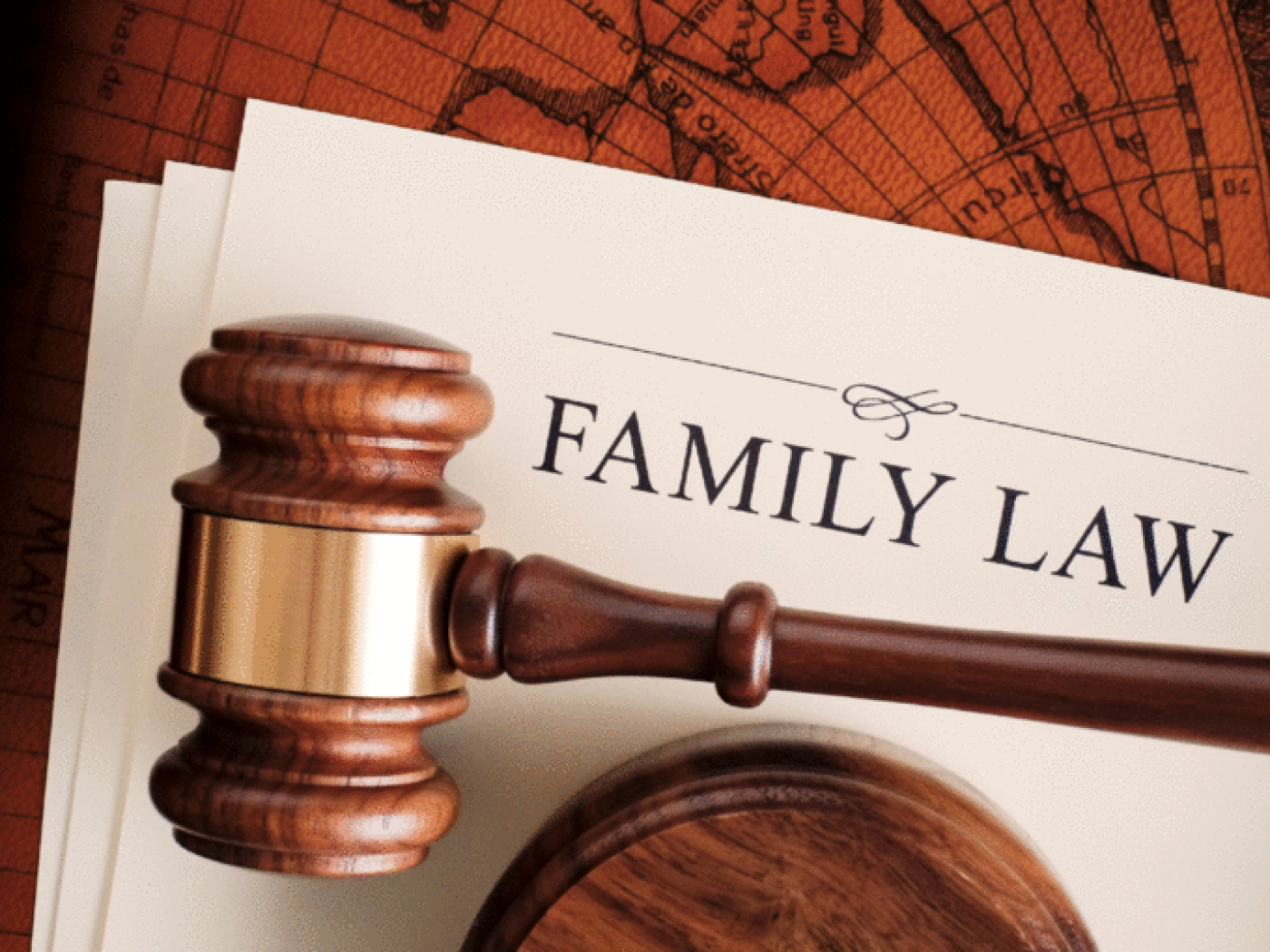 Furgan Lawyers can be relied upon for a sensible approach in endeavouring to resolve issues by consent orders.

The breakdown of a marriage can result in legal issues not normally pigeonholed as” family law”.

Furgan Lawyer’s knowledge across a range of areas can help you avoid pitfalls.

Pitfalls related to the breakdown of a marriage can include:

Under the Family Law Act there is a period of 12 months after the decree nisi of dissolution of marriage becomes absolute in which to bring an application for property settlement.

The Court has some discretion to grant an extension of the limitation period in circumstances of hardship but you should never get into to the position of having to rely upon the exercise of that discretion.

If most of the matrimonial assets are in your spouse’s name or held by some company or trust controlled by him it is advisable to formally file a property application prior to the divorce being finalised.

A divorce revokes any portion of a will naming the former spouse as executor or making a bequest to them.  You should check that your will reflects your current wishes. Failing to revise your will might lead to the administrative difficulty of not having a named executor which might mean a need for a grant of probate where it might otherwise not be necessary.  It may be that you get along quite well with your former spouse and your children as sole beneficiaries are still minors and you fully intend for your ex-spouse to be the executor of your will. In that case you would need to remake your will after the divorce.

In the case of divorce the failure to review the will may not lead to difficulties of a property settlement nature, however the end of a de facto relationship does not revoke similar clauses in a will and therefore if you fail to renew your will you might end up leaving everything to your former partner.

Co-ownership of land under Torrens title can be either as joint tenants or tenants in common. Under joint tenancy the survivor automatically becomes the sole owner (assuming there were only two joint tenants). No half share becomes part of the deceased’s estate and is not subject to the deceased Will.

Under tenancy in common the half share becomes part of the deceased’s estate.

Generally husband and wife buying land will take the land as joint tenants though it is a question of choice exercised at the time.  It is generally advisable to convert the joint tenancy into tenancy in common to make your half share subject to your control pending resolution of property matters.